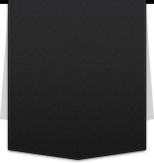 For more information regarding speaking engagements,

book publications, and her body of work visit...

​Facets of Life, Inc. was introduced to the world in 1991, as the name of her Dallas-based business through which customized poetry baskets and personalized gifts were sold.  Carolyn’s work as a business woman and entrepreneur has been featured in magazines, on radio and television highlights.  She has received letters of recognition from a diverse group of dignitaries—including Nikki Giovanni, former Atlanta Mayor Shirley Franklin and former President George Bush, Sr., to name a few. 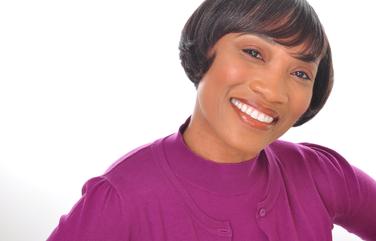